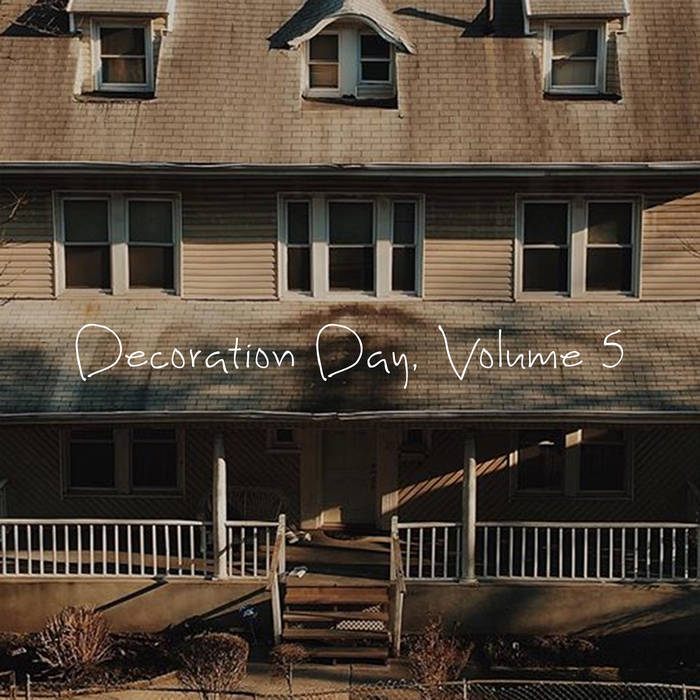 Since founding Mason Jar Music together in 2010, this is first year that Dan Knobler and Jon Seale have lived in difference cities. Dan, born and raised in New York City, is now living in Nashville, TN, and Jon, who spent his formative years in Macon, GA, has put down roots in Brooklyn. As such, our fifth volume features music about the North and South - songs that commemorate their history, celebrate their culture, or tell stories that take place within their borders. We're also honored to be able to expand our network of friends and collaborators to include some of Nashville's finest artists and musicians, both long time residents and new transplants.

The Decoration Day series began on a whim three years ago after a last minute studio cancellation inspired MJM co-founders Dan Knobler & Jon Seale to record an EP of some their favorite songs. In what has become a celebrated Mason Jar Music tradition, the collective unites old friends and collaborators and gives us the opportunity to reach out to some of our favorite artists each spring to record a group of themed cover songs to be recorded or released around Memorial Day.

Bandcamp Daily  your guide to the world of Bandcamp

Cannibal Corpse's George "Corpsegrinder" Fisher stops by for an interview